A Universal Christmas Review: 6 reasons to soak in the Festive Spirit | The Wacky Duo

Universal Christmas is back at USS!

From 23 Nov to 2 Jan, Universal Studios will bring back the Festive Mood with
a new host of holiday treats for the family.

The streets of  Hollywood and New York are decked out in festive hues. 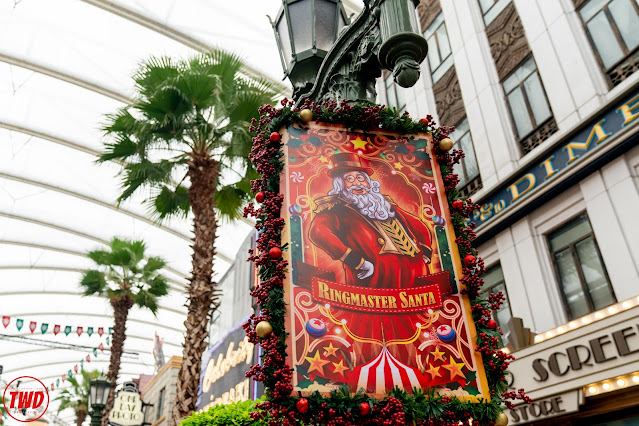 Here are 6 reasons to make a trip to USS for A Universal Christmas.

We always love Christmas in Universal Studios. This will be the time when your
favourite characters dress up for meet and greet. The festive gear adds
holiday cheer to the Meet and Greet. 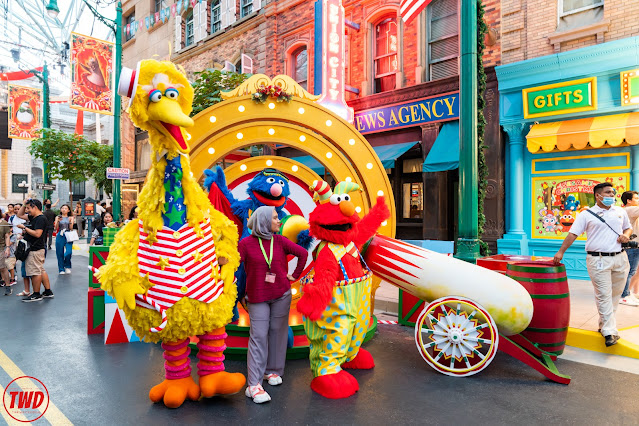 Meet the gang from Sesame Street and the crew from Madagascar at New York. 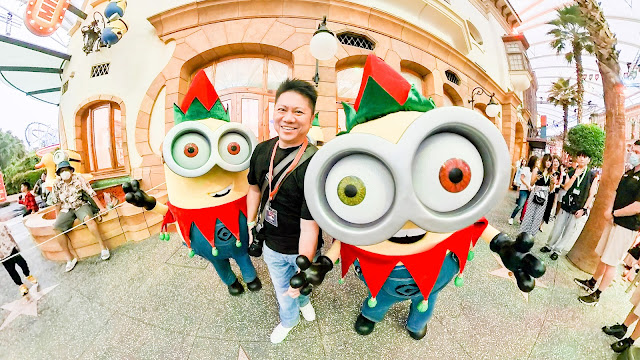 Head down to Hollywood and catch the Minions.

You can also catch this year’s Superstars of the circus around the park.
Unicyclist Elf, Peppermint Plate Spinner, Stilt-walking Toy Soldier, and more
will showcase their sideshow acts throughout the day. 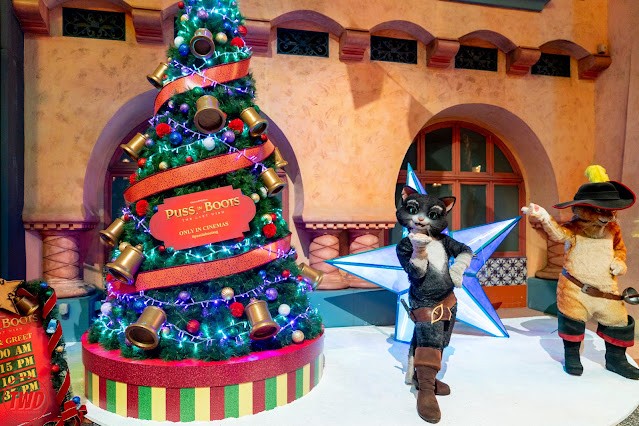 Other characters such as Puss in Boots will also make their appearances around
the park. This is your best chance to take photos with your favourite characters all decked out in festive gear.

Parades are back at Universal Studios. The parade will feature floats and an
eclectic ensemble of 42 performers led by the Ringmaster Santa.

In the event of rain, the parade may be cancelled, but fret not, stay for
Santa’s Circus Extravaganza, which will lift the festive spirit.

The show tells the story of Frosty the Snowmen, together with circus acts and
dance.

This vibrant show will surely give you the Christmas chills. It has been a while since we had been up close to a performance and this is exhilerating!

There are other shows around the park, such as Santa’s Starlets and
performances on the stage in Hollywood and New York.

If that is not enough, the finale show, Let it snow, will surely break the
ice. It’s soapy snow, but rest assured, the crowd soak it up. This is probably
the highlight for everyone! 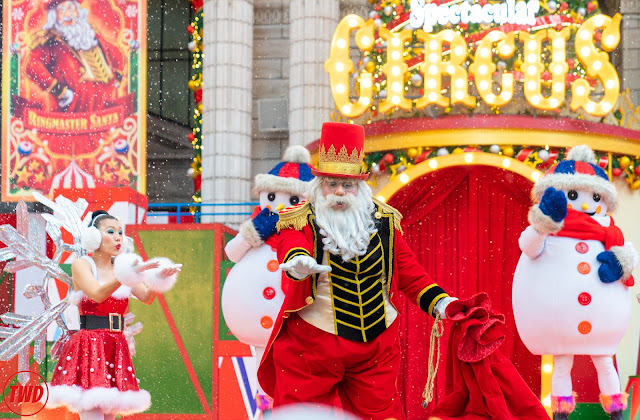 Other than rides, head to the carnival games and win BIG prizes. We had seen
many walking around with giant toys around the park, proving that if you have
the skills, you can win it.

There are 3 game booths, including basketball and can toss. We have seen many
wins from the basketball booth, so you could be lucky too! 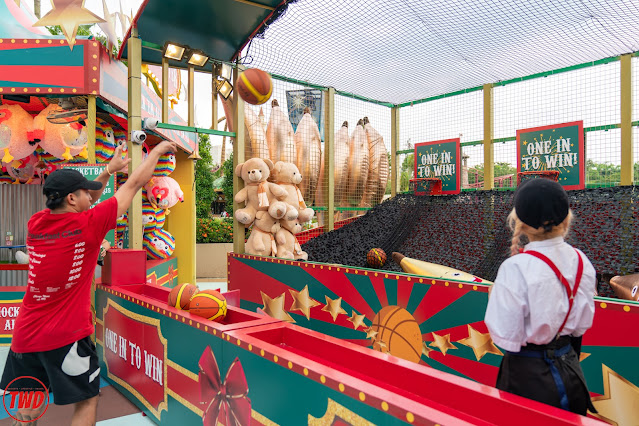 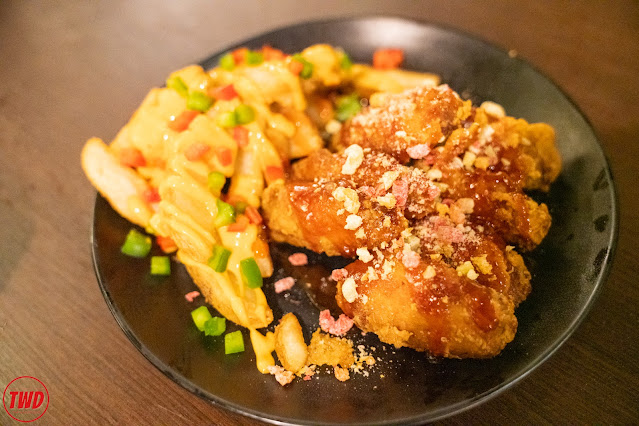 Indulge in festive flavours at the restaurants in RSS. Special items are on
the menu at KT’s Grill and other restaurants. Look out for Santa’s Dessert
cart for some holiday goodies and snacks. 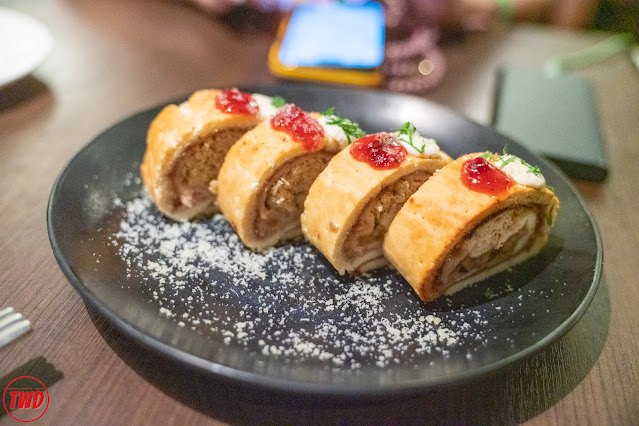 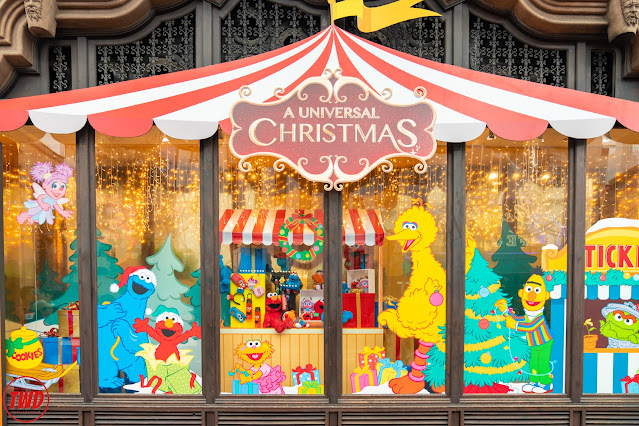 Lastly, take back holiday merchandise as a souvenir for your day at USS.

After a hiatus of 2 years, we are glad that A Universal Christmas has returned
to USS. It definitely will bring you loads to cheer during this festive
season!

Full details and timings of A Universal Christmas here

Get your Discounted ticket from Klook 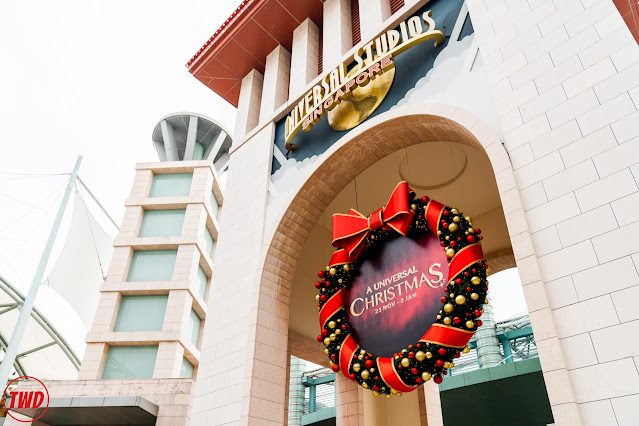 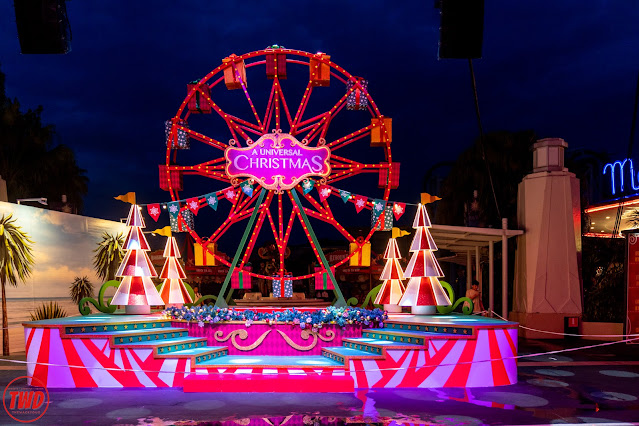 Disclosure
The post contains affiliated links. It will cost the same if you book
directly, but it will greatly help us to keep the lights on.

Best Baby Beakers & Cups For Toddlers & Where To Buy Them