Is Disneyland coming to Southeast Asia?

A small buzz around Malaysia, Singapore and some say Batam that Disneyland
will officially open its doors in Melaka.

Interestingly, the news was reported in mainstream media, such as The New
Straits Times in Malaysia and was subsequently picked up by local news in Singapore, such
as MS News, Today and the popular Facebook page Singapore Atrium Sales.

To be honest, we were tempted to report the news, but we needed to fact-check
first. This is what we found.

In other words, no concrete plans for Disneyland. 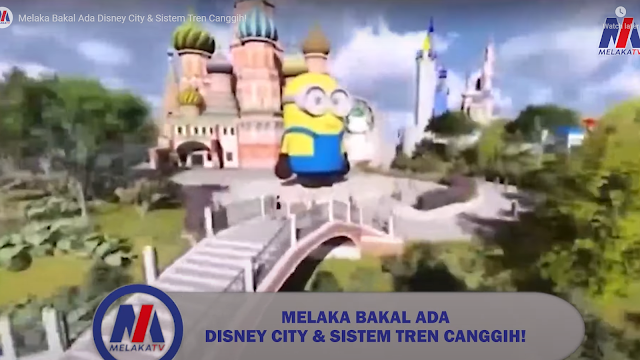 As far as we know, Universal Pictures own the right to Minions. It is
NOT a part of Disneyland.

3 There is no Mickey Mouse in the press conference 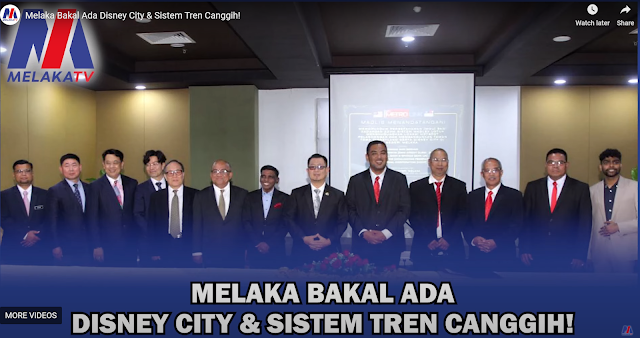 During the press conference, we only saw men in suits. There was no presence
of Mickey Mouse. Neither were there any signs of notable Disney officials. 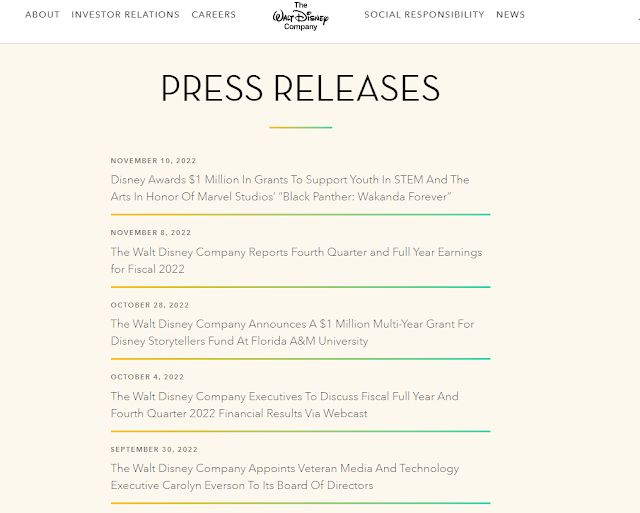 Usually, news of this magnitude will be picked up by the Western press, and
Disney will provide official news. From a quick check, there are no reports of
Melaka Disneyland from any other source except selected Malaysian news
sources.

As such, we can be 99.99% certain that Disneyland Melaka is fake news (for
now).

Hopefully, local news channels can verify the news and make the necessary correction so as not to mislead the Disney faithful in SE Asia.

How to Make a Simple Book Binding | Nanny Anita

How to choose a Secondary School : Guide | The Wacky Duo