After a week of quiet suspense, the Pikachu Carrier is finally available at
most McDonald’s outlets in Singapore. It has been a rather sneaky launch, with
the Pikachu carrier only appearing on their website a day before the launch.

To get one, you would have to purchase any order of Extra Value Meal, 2x Value
Meal, Feast and Family Meal at all McDonald’s restaurants, excluding selected
restaurants. Each customer can buy a maximum of 2 units per transaction (
Although we know some outlets are not strictly following this).

Given that anything Pokemon-related is always highly sought after and the fact
that this is a tie-in with the popular fast food restaurant McDonald’s, this
is probably going to be on the radar of a lot of parents and kids ( and
scalpers) 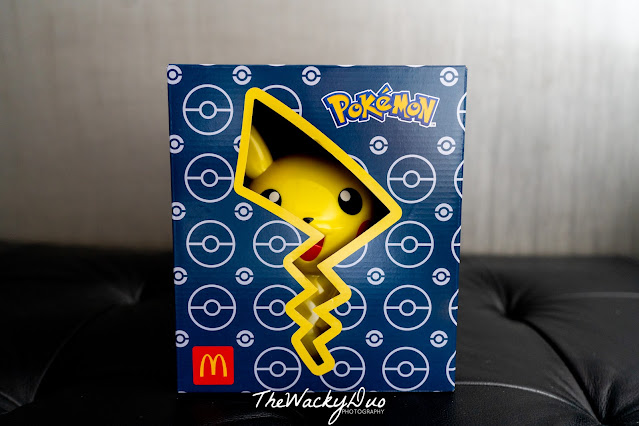 The nice bit about this Pikachu carrier is the packaging. It comes with
a blue box with Pokeballs all over and has a cut-out in the shape of Pikachu
Tail. It also has both Pokemon and McDonald’s Logos. This would probably be a
collectable item to come, and you SHOULD NOT throw the box away if you get
one. 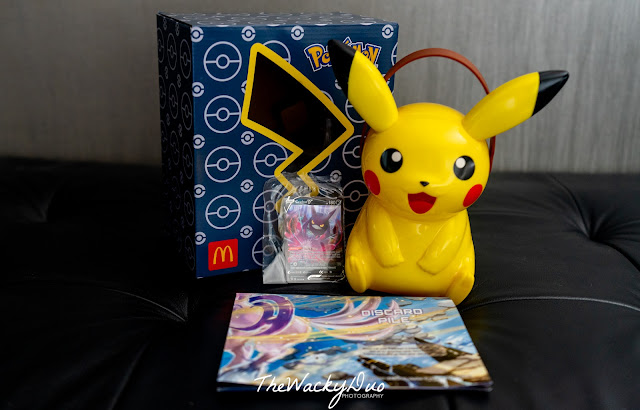 Inside the box, you have the Pikachu Carrier, a half Play mat with How to
Guide and a random Trading Card. The placemat comes with instructions on how
to play the Pokemon trading cards. This is what it looks like. 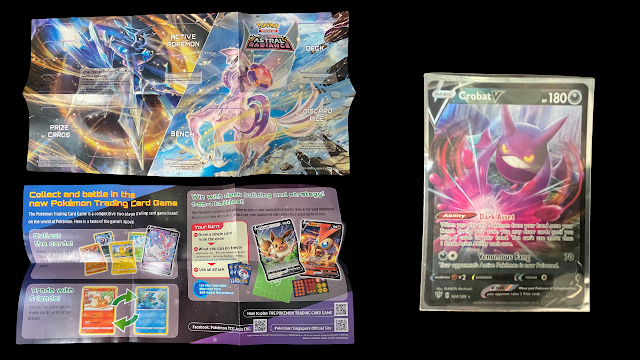 We note that the random card inside is NOT the same as the trading cards that
are launched in other parts of the world ( USA, UK); thus, it is possible that
you can get an ultra rare card inside.

This also means that the trading card pack will probably NOT make it to Singapore. 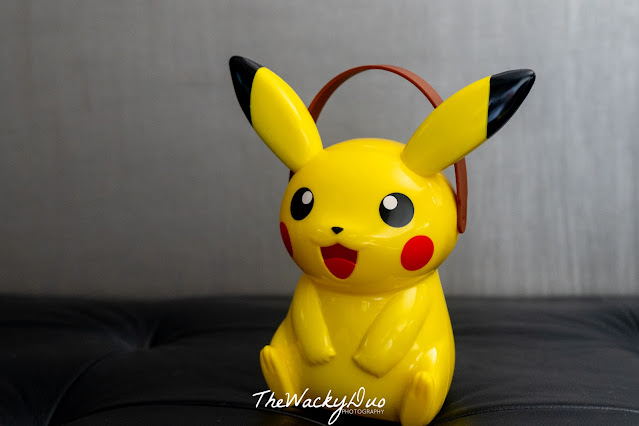 As for the Pikachu Carrier, we like that it is full-bodied and not just the
head (which was what the previous McDonald’s Hello Kitty and My Melody Carrier
was). In addition, it resembles the popcorn holders we had seen in theme parks, making for a nice display item. 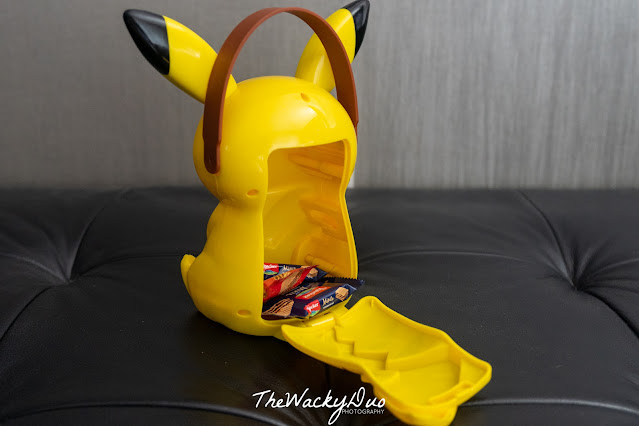 The only downside is that the holding compartment is somewhat awkward. The
opening is at the back. Because of the way it opens, you probably cannot place
things like popcorn or sweets inside. It is more suited to store items such as
Pokemon cards or a few packets of biscuits.

Another thing we note is that there are no McDonald’s related markings on the
Pikachu Carrier. As a result, the box mentioned earlier would be deemed more collectable, and you should keep it together with the carrier.

We think that it is reasonably priced. Just don’t get it from Carousell; some
are pricing it for as high as $100! 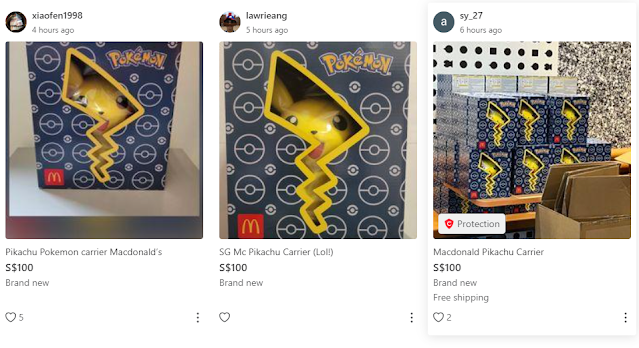 How to tell that your dishwasher needs maintenance