We had always walked past Peranakan Inn & Lounge but never really stepped
into them. It is nested in a row of traditional shophouses along East Coast
Road. This restaurant has been around since 1985 and was started by Bob Seah.
It is one of the oldest Peranakan Restaurants in Singapore and Past Singapore
old Guards like President Wee Kim Wee and Goh Ken Swee had dined there.

From the outside, the facade exudes an old charm. While you would be expecting
a dingy interior, the bright yet traditional interior would surprise you. 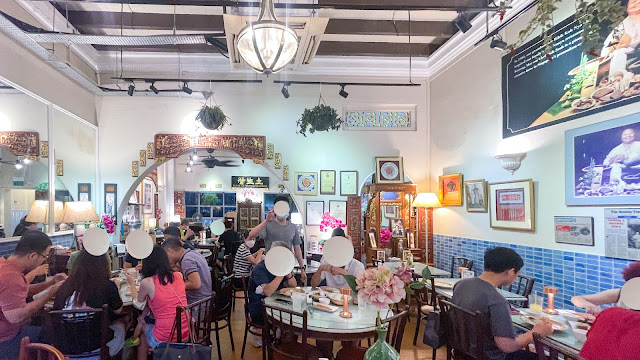 Traditional wooden chairs and marble stone tables are used in line with the
old-school charm.

There is even an old-school dressing table/altar at the corner of the
restaurant. 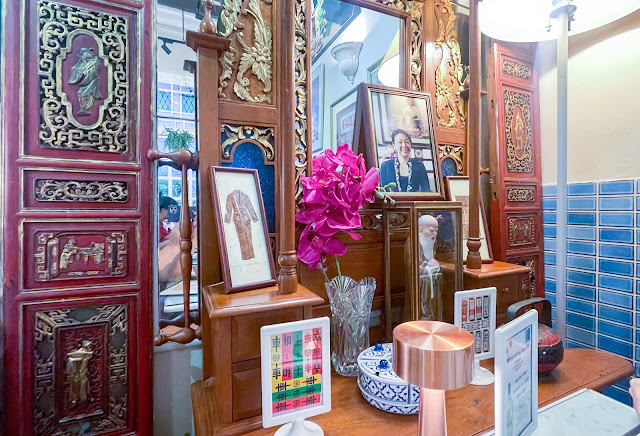 We tried a few of the usual Peranakan fare for the evening. We had the Sambal
Sotong, Ayam Buah Keluak and Beef Rendang

If you are a fan of sour delicacies, the Sambal Sotong will be the dish for
you. You will have a whiff of the dish even before you taste it. That is how
strong the sambal is in the dish. The sotong was cook right and chewy.

We had tried
Ayam Buah Keluak
at other Peranakan Restuarants before. This is a traditional Peranakan dish
that consist of chicken, tamaring gravy and buah keluak buts. This version is
more watery rather than thick. It is also less dark compared to the ones we
act before. It is good, but not the best dish we tried.

Among the dishes we tried, the beef rendang is probably the best one. The beef
was tender and the spices mixed right.

While the ambience is a nice touch, the food was less memorable. As Peranakan
dishes can be an acquired taste, the experience may be different for regular
Peranakan foodies. 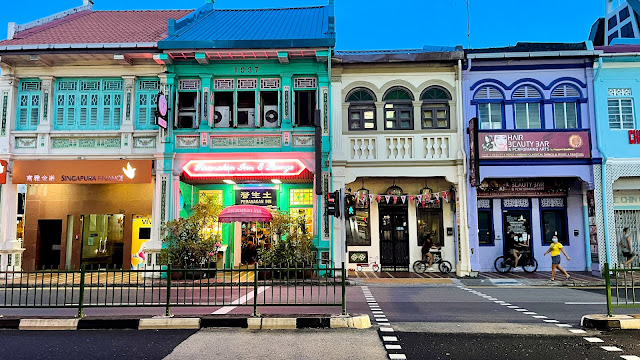 Nonetheless, if you would like to be transported to the past, Peranakan Inn
& Lounge would be a good place to start your escapade. There is no service
charge and GST, which means more bang for your bucks too! 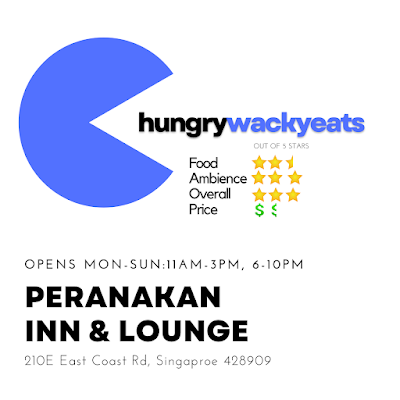 Things to get your head around when you first separate

How mums can prepare financially for Christmas now

These parties ended in tragedy

How To Get Great Eyebrows