In honour of EC’s birthday, I made a set of red velvet cake play dough.

For the colouring of this batch I used powdered tempera paint, I find that the colours are brighter than using food colouring or liquid watercolours. Obviously if you don’t have powdered paint food colouring will work, you will just have to use more of it.

To make your own Red Velvet Cake Play Dough you will need:

Mix everything together in a saucepan over a medium heat.  It will start to stick together to create lumps.  When it all comes away from the pan in one clump then take it out and kneed all the lumps out.  Let it cool and then store in an airtight container

When I set up an invitation to play using it, I added a rolling pin, cutters, reusable cake holders and cut up straws for candles so that my little ones could make their own birthday cakes. However, as often is the case, my charges didn’t get a chance to play with it at home. We did have a long train ride up north a few days later so I siphoned some off into smaller containers and packed it into my bag as a go-to in case they lost interest in their iPads, which often happens with my youngest charge, but not this time.

We did finally get a chance to use them at a friend’s birthday lunch.  In total there were five children to look after. I don’t know why I decided to pack it.  Play dough is not something I would normally take to a meal.  Plus I didn’t know there would be more children there.  But I am glad I did. It was a huge hit.  My two little ones and the other three children were busy making birthday cakes for everyone. Plus it kept them happily entertained during the long wait for food. 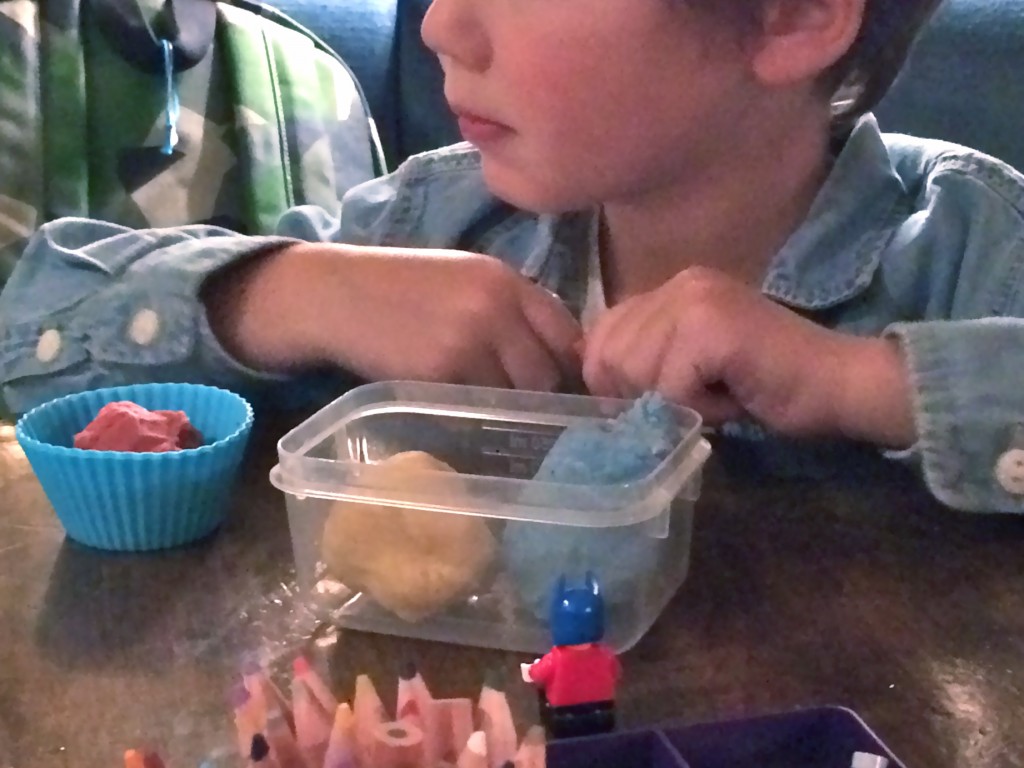 My eldest charge is not so impressed at having to share his play dough, but he did, without complaint. 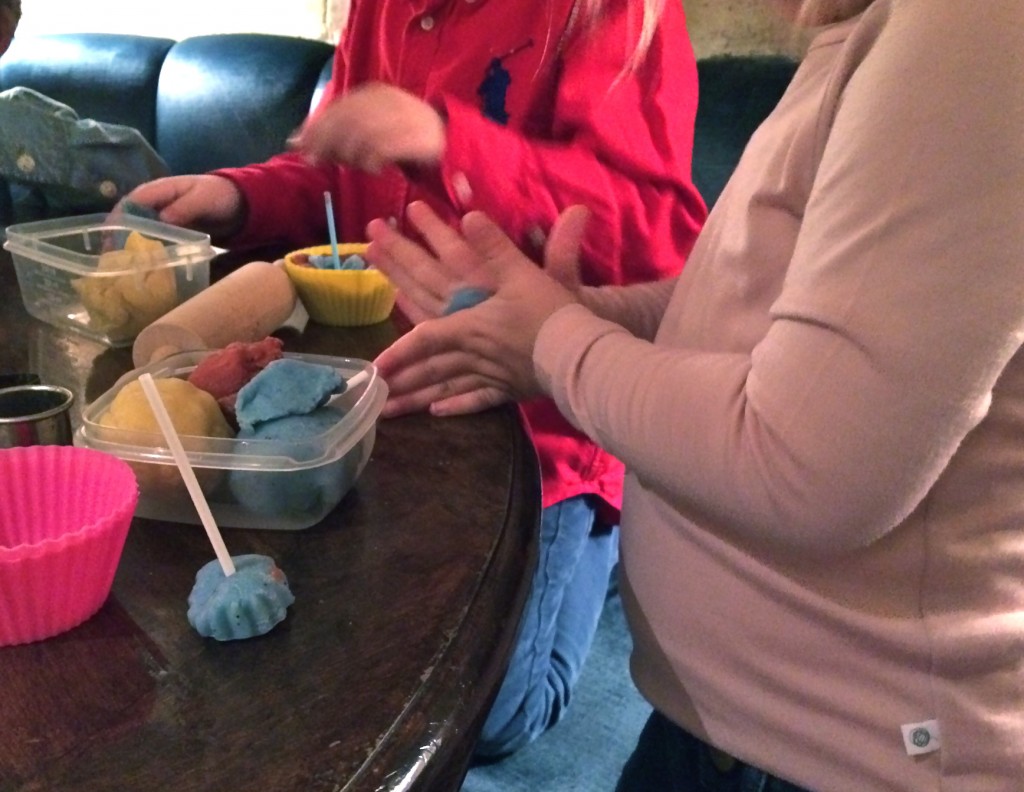 My youngest charge getting stuck in. 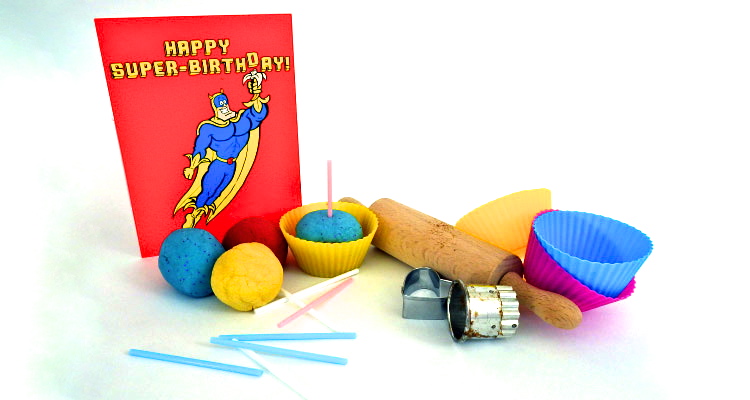 Carousel Buffet Review 2022 : As good as before? | The Wacky Duo

How to watch F1 Singapore Grand Prix 2022 for FREE! | The Wacky Duo

5 VR Games To Enjoy With Your Kids | The Wacky Duo